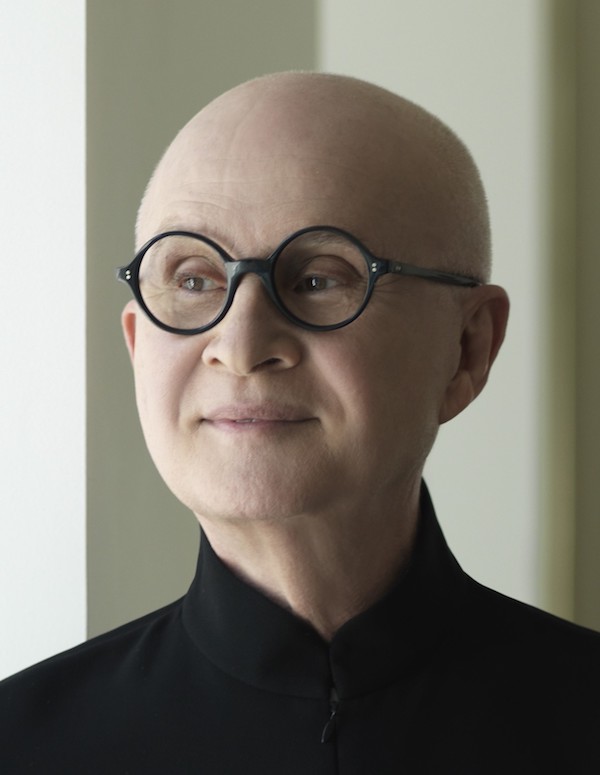 Orlando Diaz-Azcuy’s journey to become an architect began at Villanova University in Cuba and ended in Washington, D.C., in 1963, when he received his bachelor’s degree from The Catholic University of America.

“I have an abiding gratitude to Catholic University and the School of Architecture for not only accepting all of my transfer credits upon admission, but by helping me qualify for student loans under President Kennedy’s National Science Foundation,” Diaz-Azcuy said.

Not long after graduation, he became the youngest design principal at Gensler, and in 1982 led the redesign of the Steelcase showroom in Los Angeles. That success led to the establishment of his firm, Orlando Diaz-Azcuy Designs, Inc., in 1987, which evolved to Orlando-Azcuy Design Associates. Soon clients would flock to his firm for a new style of modernism that retained a commitment to simplicity while personalizing spaces with color and decoration.

Diaz-Azcuy’s career encompasses more than 55 years of residential, hospitality, and commercial design work, which culminated last year with a Lifetime Achievement Award from Interior Design Magazine. He was also a recipient of the Joseph Miller Alumni Medallion in 2020, which is awarded for outstanding service to Catholic University and the professional architectural community.

“Orlando is one of our most prominent alumni,” said Randall Ott, dean emeritus and ordinary professor in the School of Architecture and Planning. “His designs represent a stylistic pluralism in interior design which have won numerous awards, including patents for furniture design.” 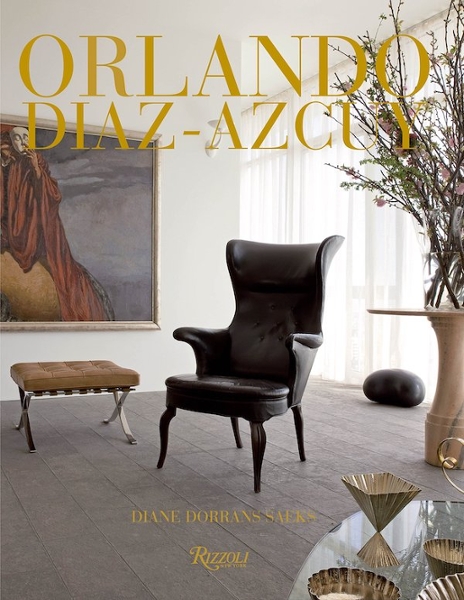 A longtime donor to the School of Architecture and Planning, Diaz-Azcuy gives “out of gratitude. I came here barely speaking English and had to work full time while also attending classes full time. I never could have done it without the support of Catholic University.”

Diaz-Azcuy earned master’s degrees in Landscape Architecture and City and Regional Planning from the University of California at Berkeley, was awarded an honorary doctorate from the International Fine Arts College in Miami, and also received a Distinguished Alumni Award from the College of Environmental Design, UC Berkeley.